Let’s be honest: this recipe was created months ago but I have not had the time to post it. With American Thanksgiving coming up, I thought it would be a nice treat for vegans looking to indulge in delicious treats this holiday. 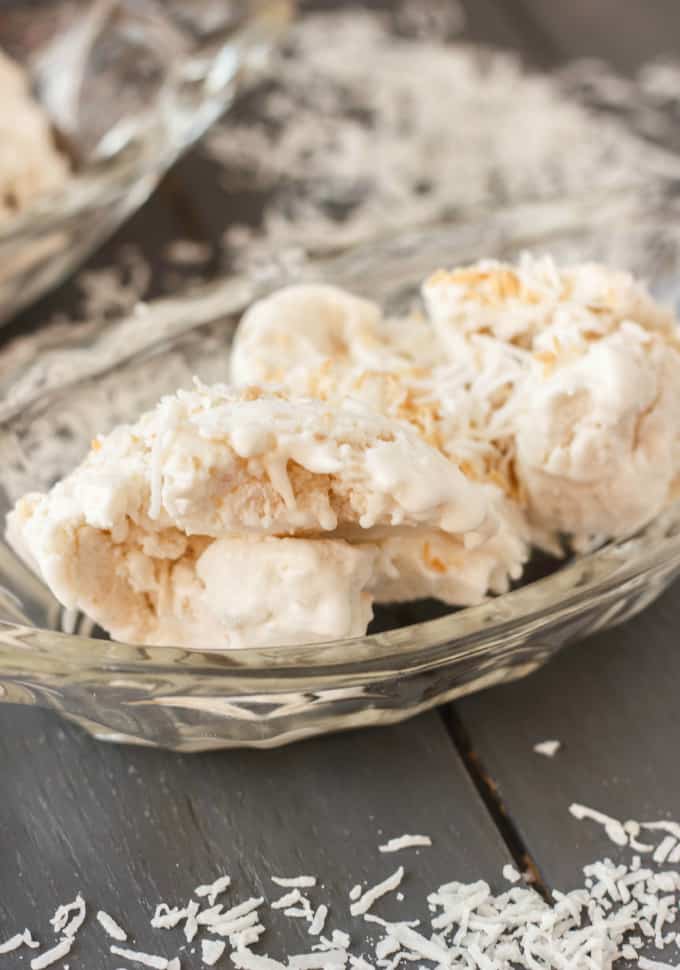 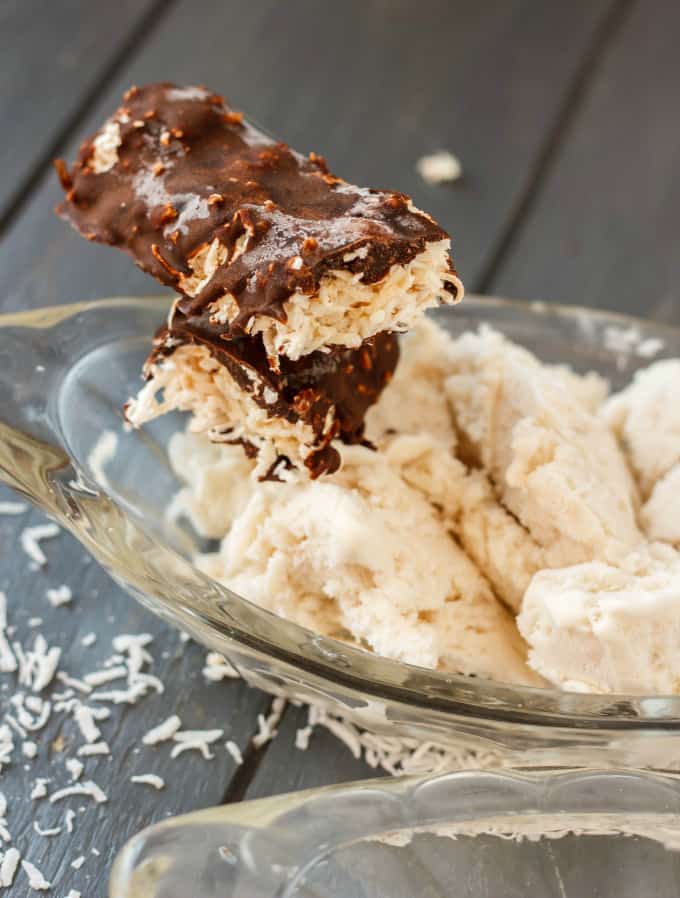 Rich, “creamy,” and totally coconut inducing, I was super impressed with my creation! I was licking the ice cream maker clean (let’s be honest, my daughter was right in there with me!) I have been experimenting with cornstarch in my ice creams, especially vegan creations, and find it does help create that creamy texture you are use to with gourmet ice cream. Less water crystals in the ice cream, and even non-vegan ice cream recipes sometimes lean towards cornstarch over eggs because they find the cornstarch creates the perfect texture. Give it a try, you will surely see a difference from your usual recipe that calls for no eggs or cornstarch! 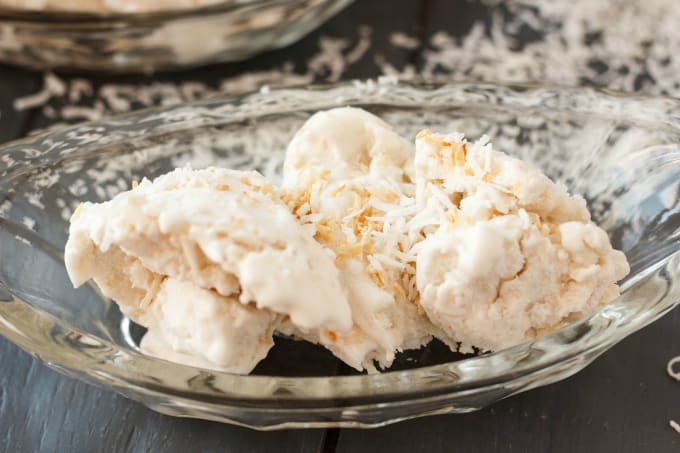 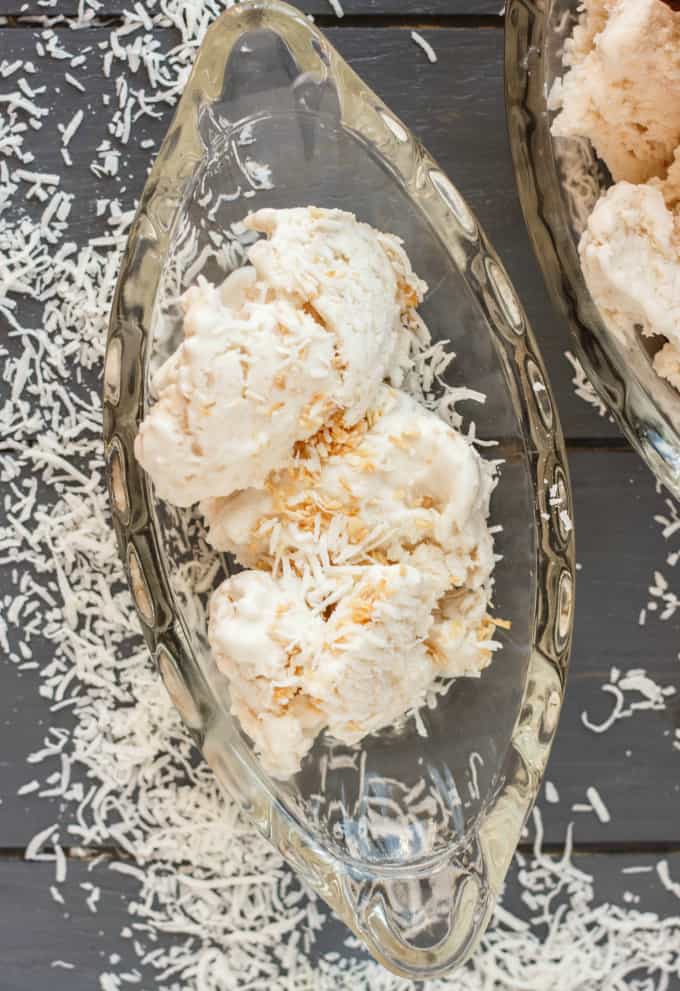 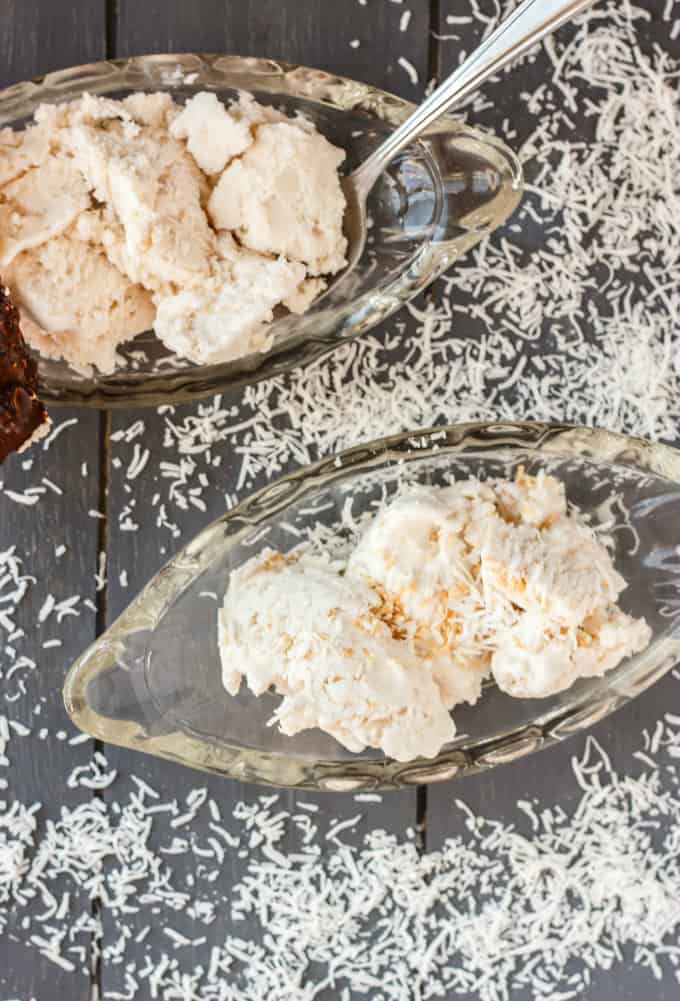 I have made vegan green tea ice cream in the past, but I am going to revisit it and use the cornstarch method. It makes that much of a difference! Just because you follow a vegan diet, does not mean you have to settle for second best. Even with just a vegetarian diet, I really do enjoy these vegan ice creams. The vegan toasted coconut ice cream is no different from the original, as far as I can tell. My next plan is to veganize my coffee ice cream with toasted pecans and a caramel swirl! 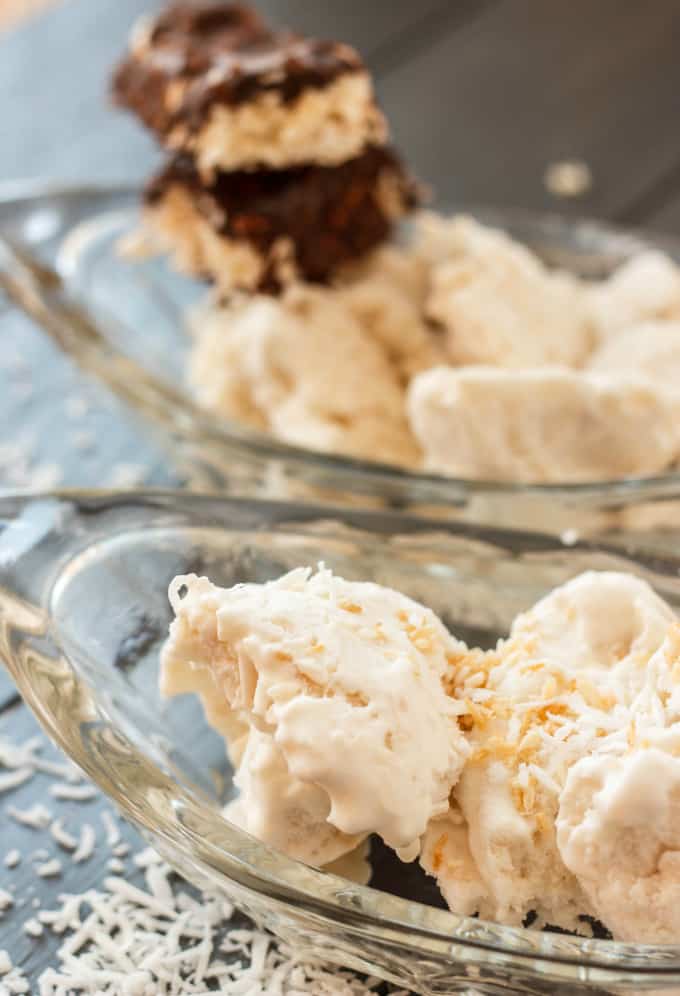