Extra rhubarb on hand? Look no further because this rhubarb crumble brown betty is the ultimate crispy and chewy dessert!

The photos and recipe for this rhubarb crumble brown betty has been updated as of June 22nd, 2016!

I have been lucky enough to acquire a ton of rhubarb from friends and neighbours. This is my first year ever working with it, and I have to say, I love it! Which brings me to The Cookie Writer’s first theme week: Rhubarb Week!

All this week I will be posting rhubarb recipes. I have already made rhubarb biscuits, so they will not be included. However, be on the look out for some cool creations (and not just dessert!) 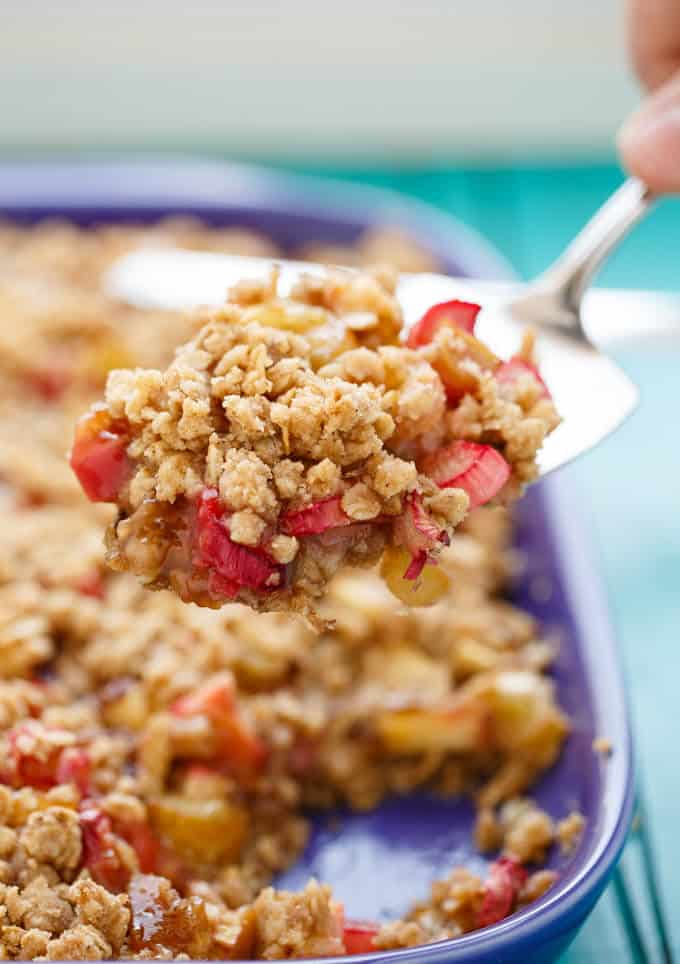 Rhubarb is quite tart, and sugar is best paired with it (I know, not very healthy, but it definitely needs it.) However, depending on your preference, you can adjust your sugar quantity accordingly. I tend to use less because I love the sour taste of the rhubarb, but it is all based on your liking. When I went to try this rhubarb crumble, I knew I would reduce the sugar, and it worked perfectly! This rhubarb crumble was to die for. I was so impressed by it, considering it was my first time ever making anything with rhubarb. I will have no problems making it again, maybe with strawberry next time.

You can easily double the topping portion so you have even more crispy goodness! 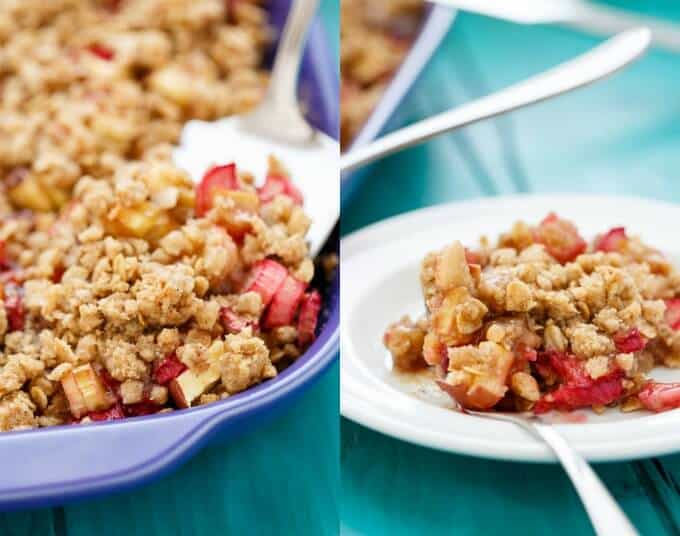 I paired the rhubarb with apples in this dish because I see strawberries and rhubarb are quite the popular couple. I wanted to be different! But strawberries would obviously work here.

I cannot emphasize how tasty this rhubarb crumble was. It will definitely be a recipe I go back to each year when rhubarb season hits. For now though, I have received a ton more rhubarb and need to start creating other recipes to share with you! 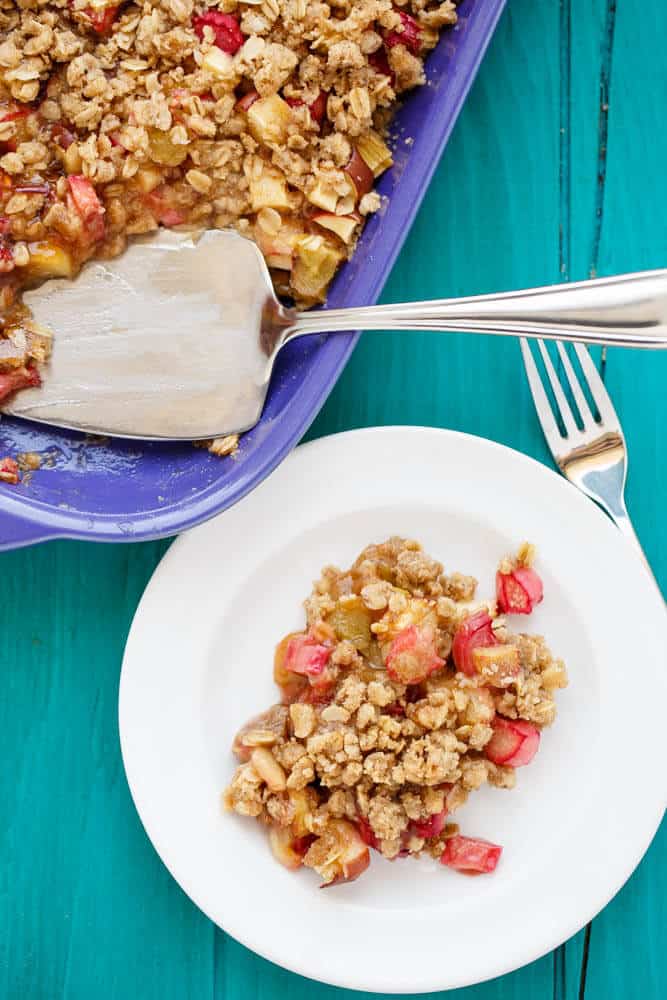 Interesting fact about this recipe. When I began writing this post, I decided to see what the difference is between a crisp and a crumble. Turns out, a crisp has no oats while a crumble does. But as I researched further, I found a dessert called a brown Betty. A brown Betty uses the same topping as a crisp, but has a layer on top and bottom. So while my dessert is a crumble, it also features a bit of a brown Betty with two layers of “crisp.” You can find out more about crisps, cobblers, and crumbles from here.

Love this rhubarb crumble brown betty?! Try some of these recipes: 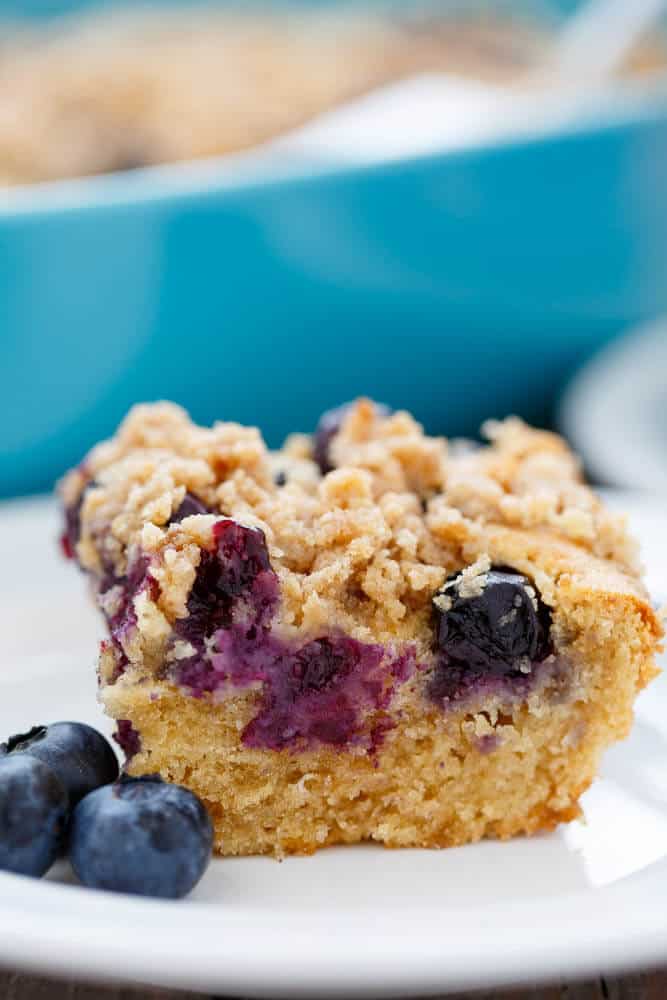